The Legal Run is the first international charity run, which since 2014 has brought together representatives of the professional legal community from all over the world to support the beneficiaries of the Gift of Life charitable foundation and several regional foundations.

Russian and foreign law firms, law firms, in-house legal departments of companies, law students and teachers of law schools take part in the Run in different cities of the world every year.

Between 2014 and 2021, more than 17,000 lawyers from 120 cities and 25 countries participated in the race. Since its inception, the project has already raised more than 21 million roubles in donations. With these funds, 80 seriously ill children from different regions of Russia and foreign countries received the necessary treatment. 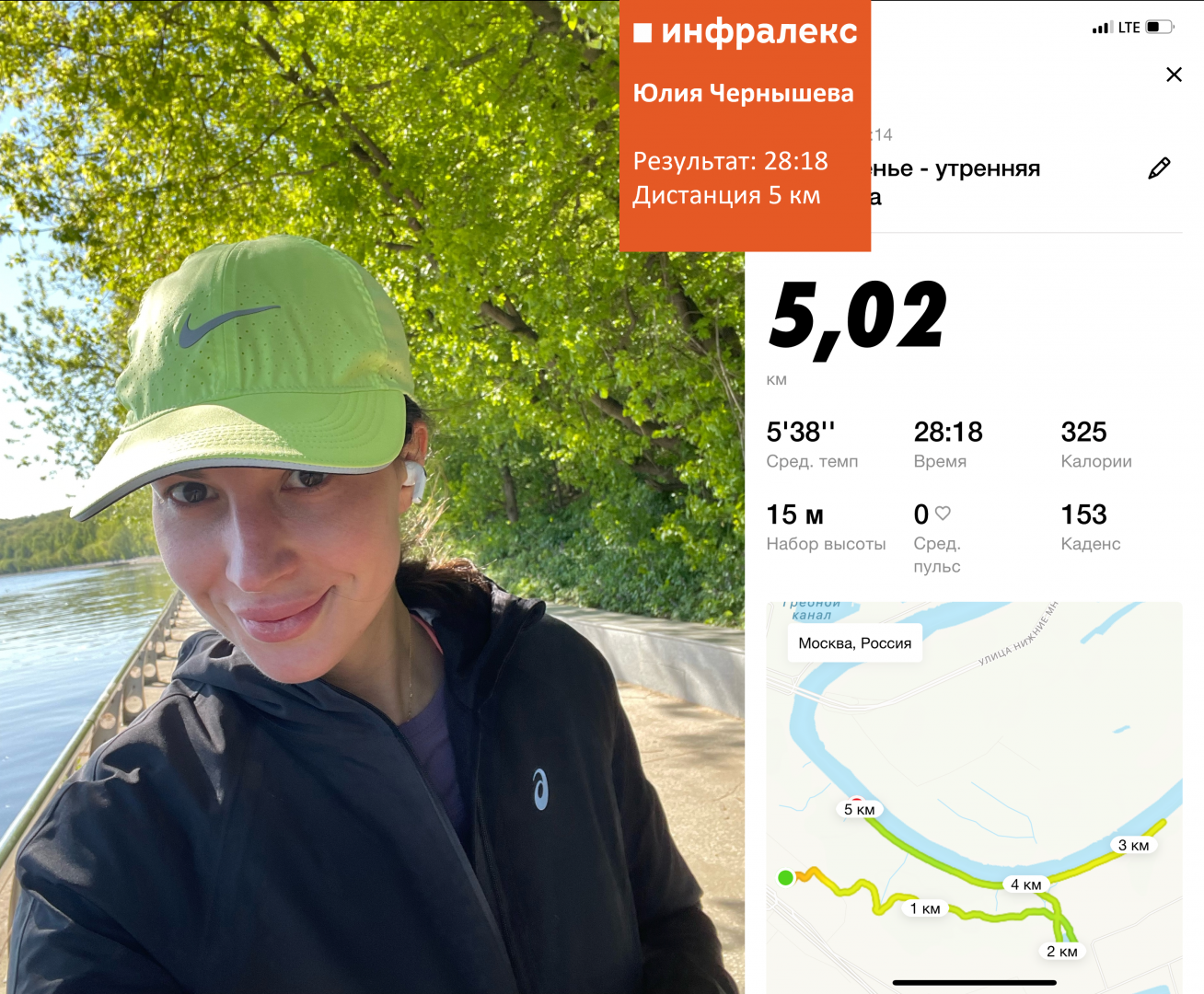 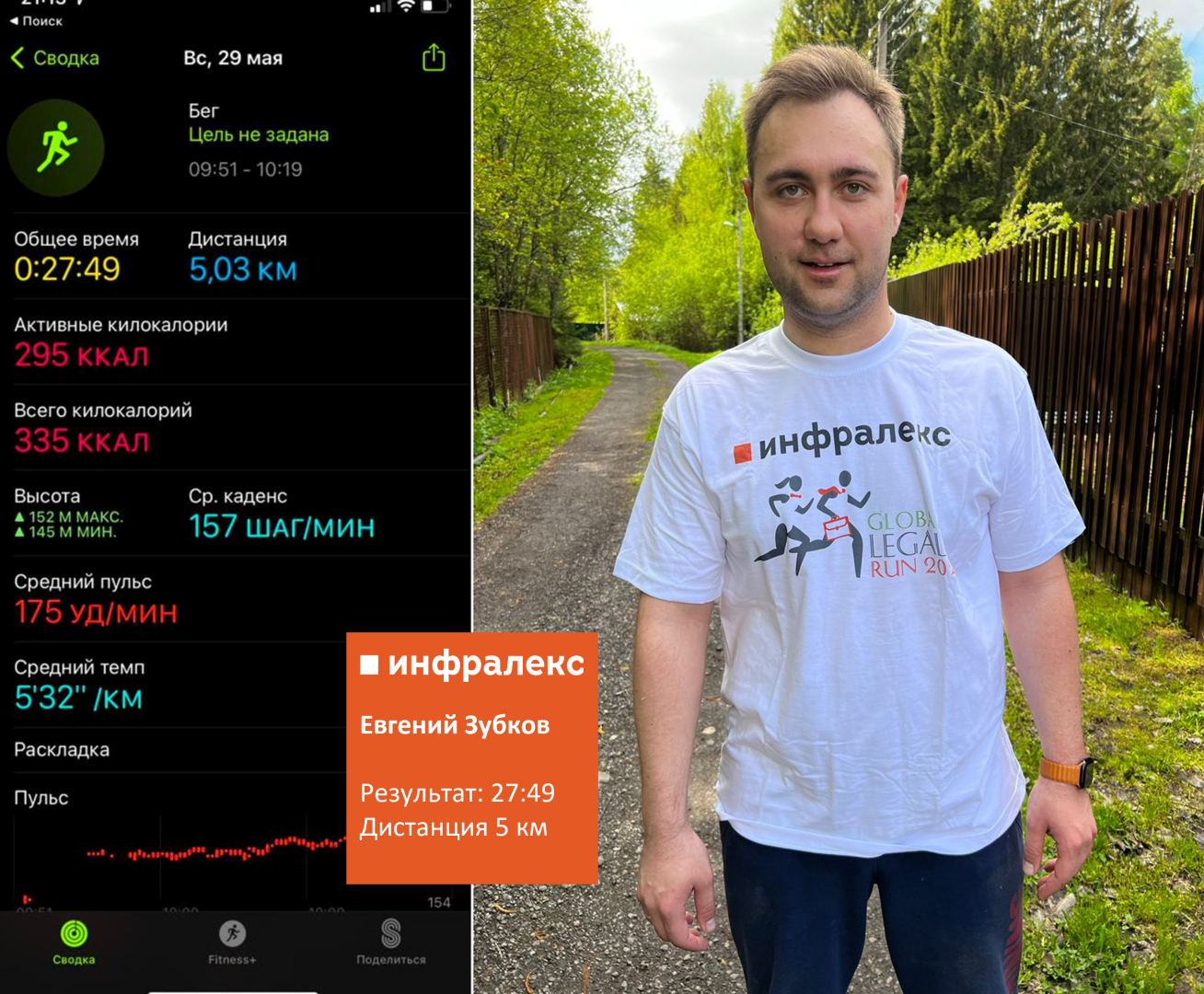 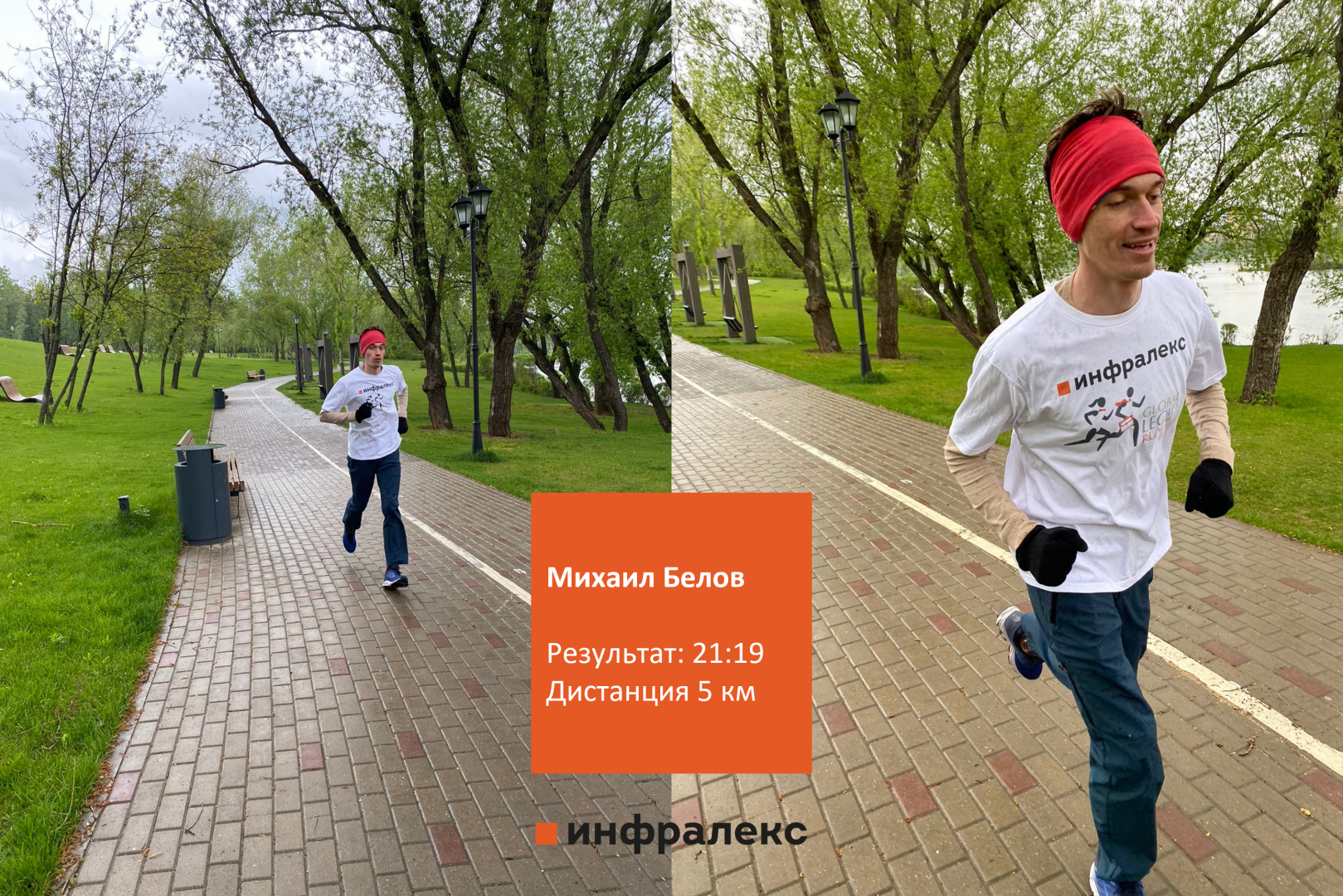 Thank you!
We will call you back within 5 minutes
Thank you for subscription!
Thank you! Your comment is awaiting moderation!