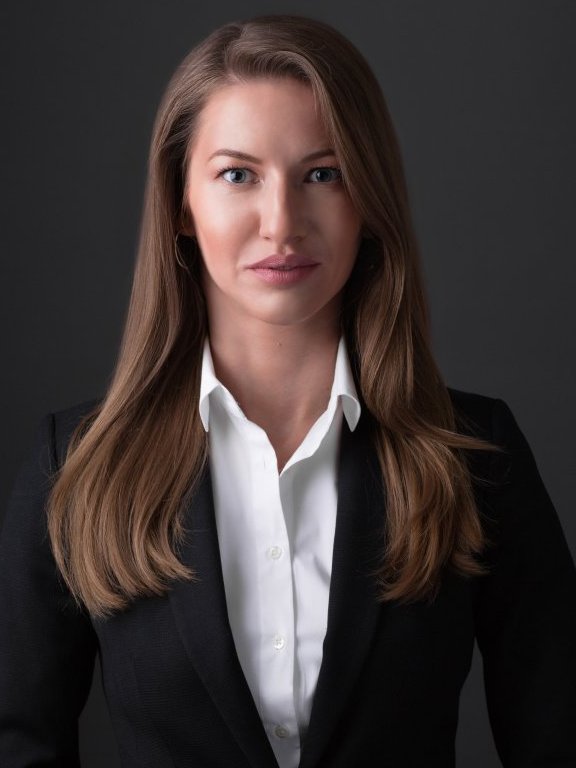 She has experience in carrying out a comprehensive examination of claim and claim work and prospects of current court disputes.

Represents the interests of clients in arbitration courts and courts of general jurisdiction at all levels, including the Supreme Court of the Russian Federation, as well as in arbitration courts on a wide range of issues. Among its key clients, whose interests were successfully defended in court, are the largest banks, resource and production enterprises, railway transport enterprises, federal state bodies and institutions under their jurisdiction.

Recommended by Best Lawyers and Legal 500 international ratings and Russian rating PRAVO300 as an expert in dispute resolution.

Protecting сustomer 's interests in one of the biggest trademark disputes

Representing the largest publisher of educational literature in a trademark dispute

Protection of the interests of the owner in a property dispute

Thank you!
We will call you back within 5 minutes
Thank you for subscription!
Thank you! Your comment is awaiting moderation!